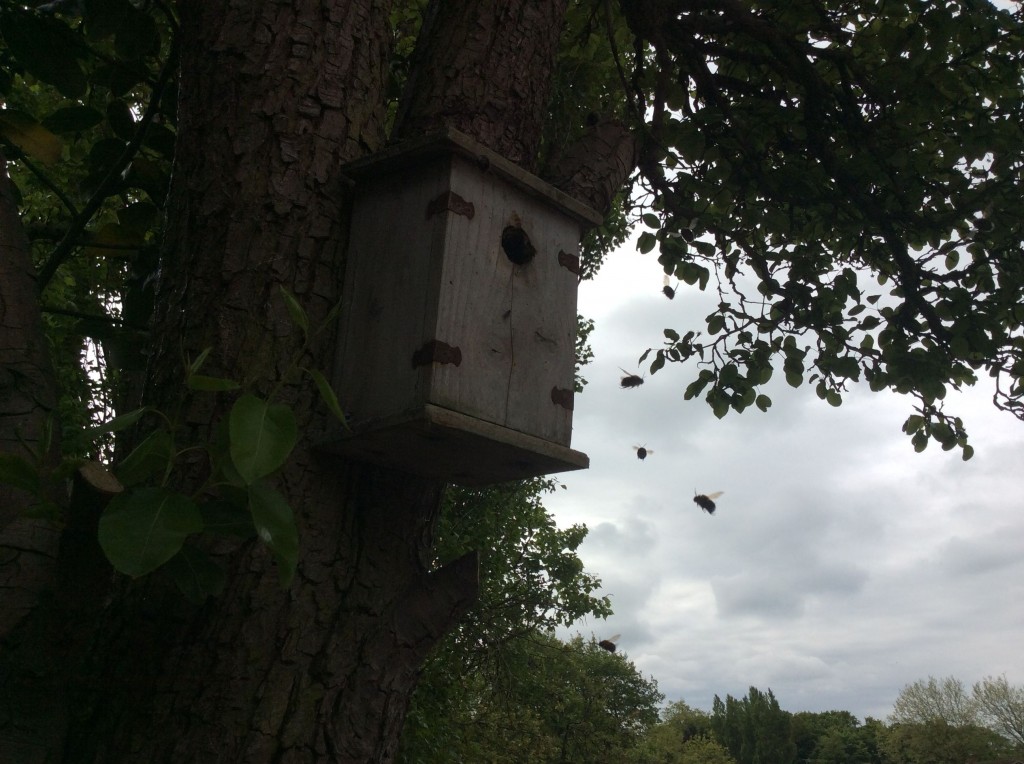 Its been well over a month since I updated my Facebook and website blogs. The world has gone crazy for a certain type of bumblebee called the tree bee. An explosion of them happened about 2 months back and it seemed like every other house had them in the eaves.

They are a relatively new bee species to the UK. They were first discovered in 2001 down South. They have made there way up the country to be found in massive numbers this year due to the mild Winter and warm Spring.

They will of been originally found in this country until the last ice age pushed them out with all the other bee species. They however did not return with the retreat of the ice like the other bees. This puzzled naturalists as the UK habitat is perfect and the English Channel is no real obstacle for this strong flying bee.

Anyway this bee is certainly back to stay, nests have been so numerous this year that they made the papers on multiple occasions.

There are many pest control companies out there both national and local to Liverpool. We have no doubt lots are very good. Some however are less so. Here is a brief list of why we are very good. We're … END_OF_DOCUMENT_TOKEN_TO_BE_REPLACED