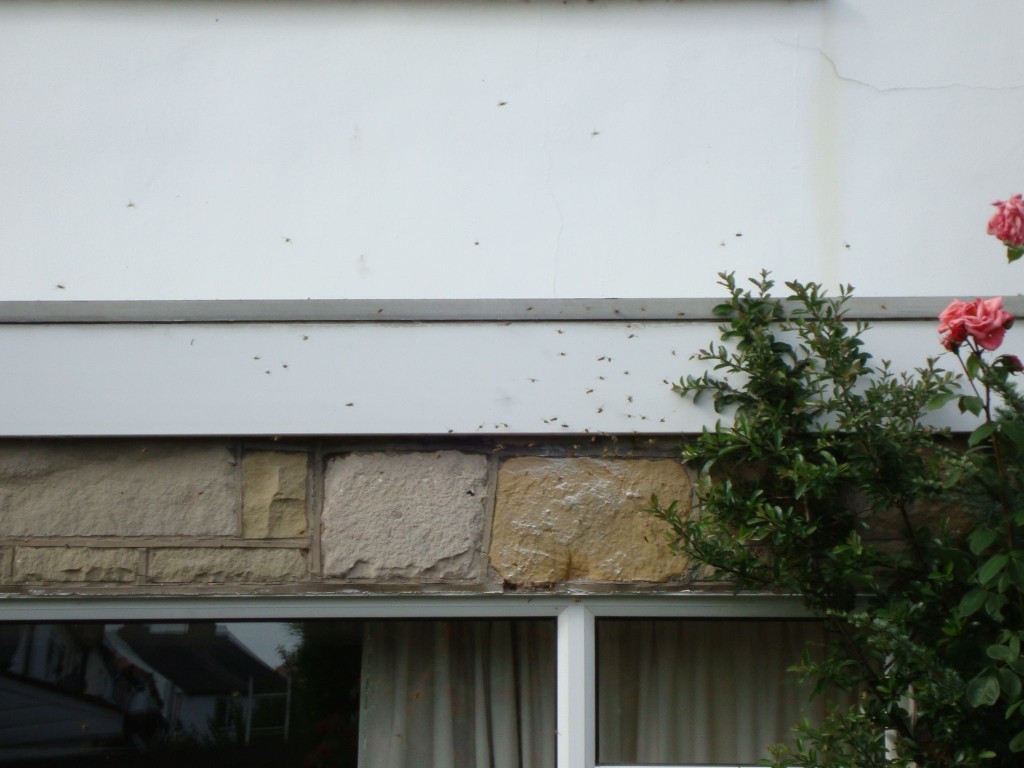 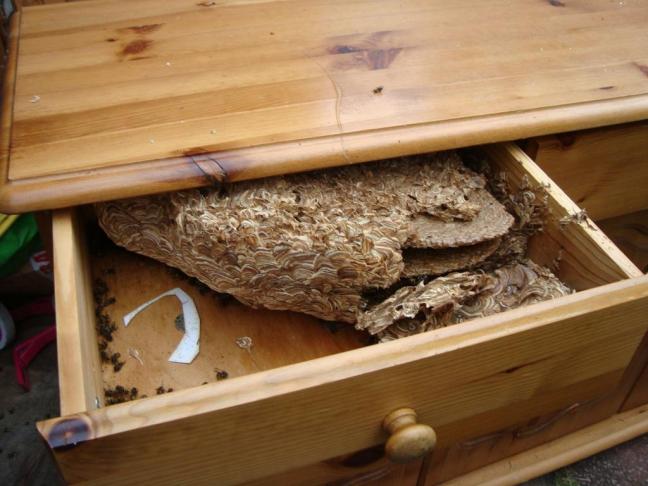 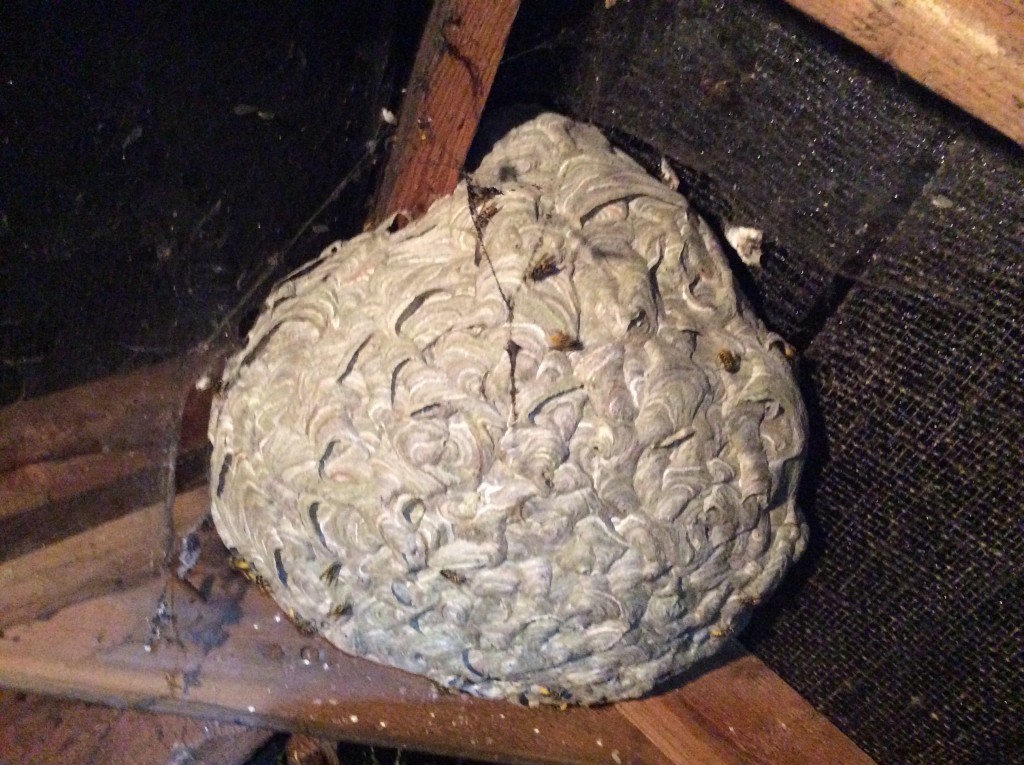 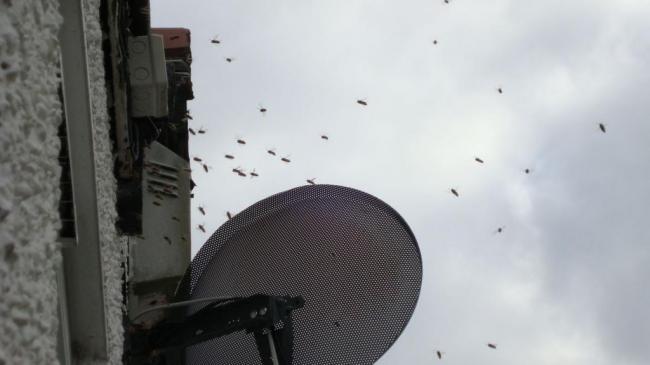 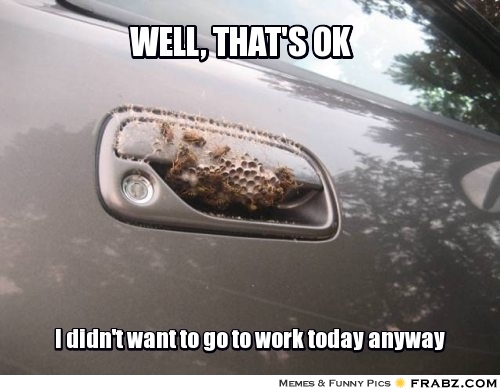 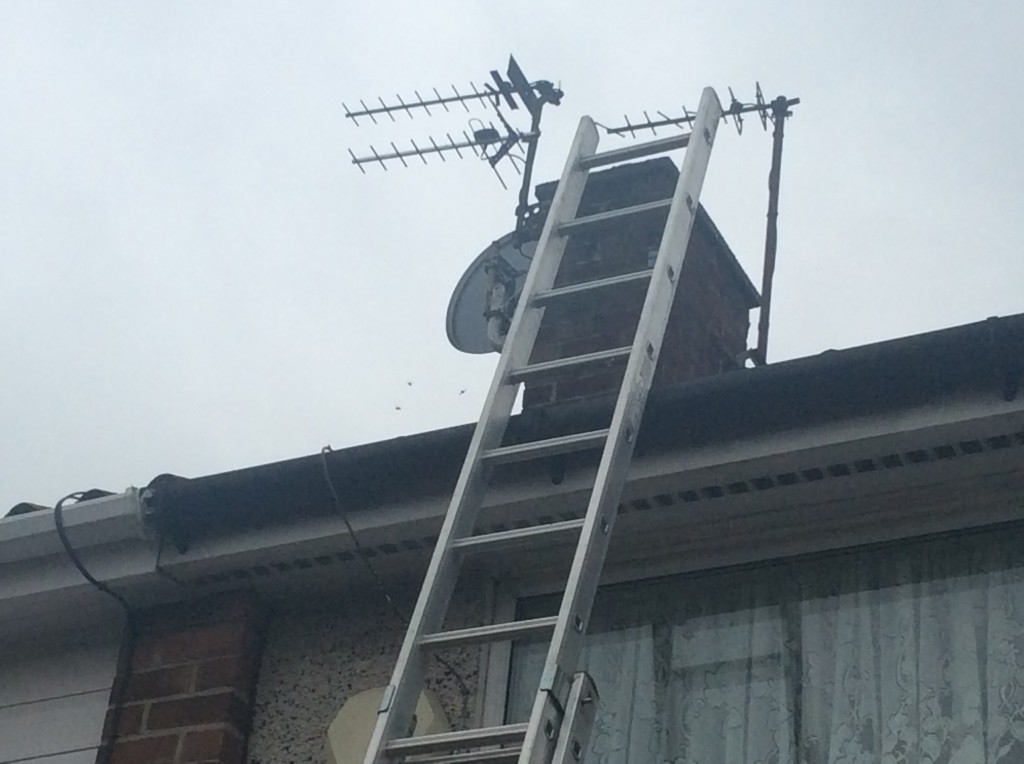 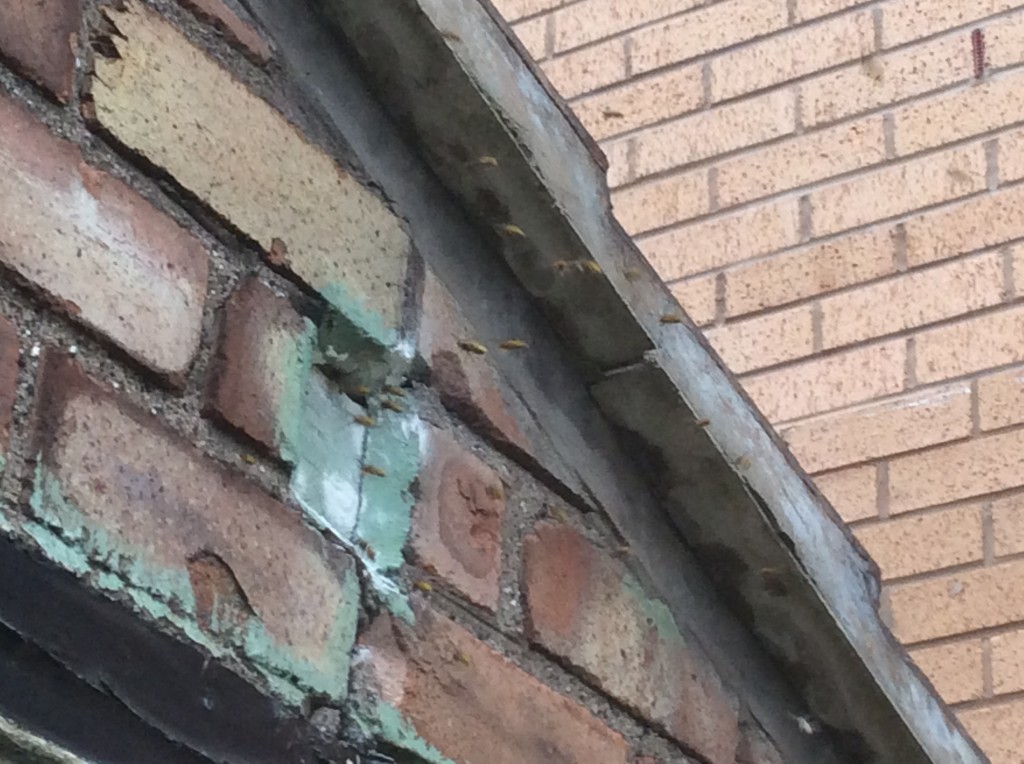 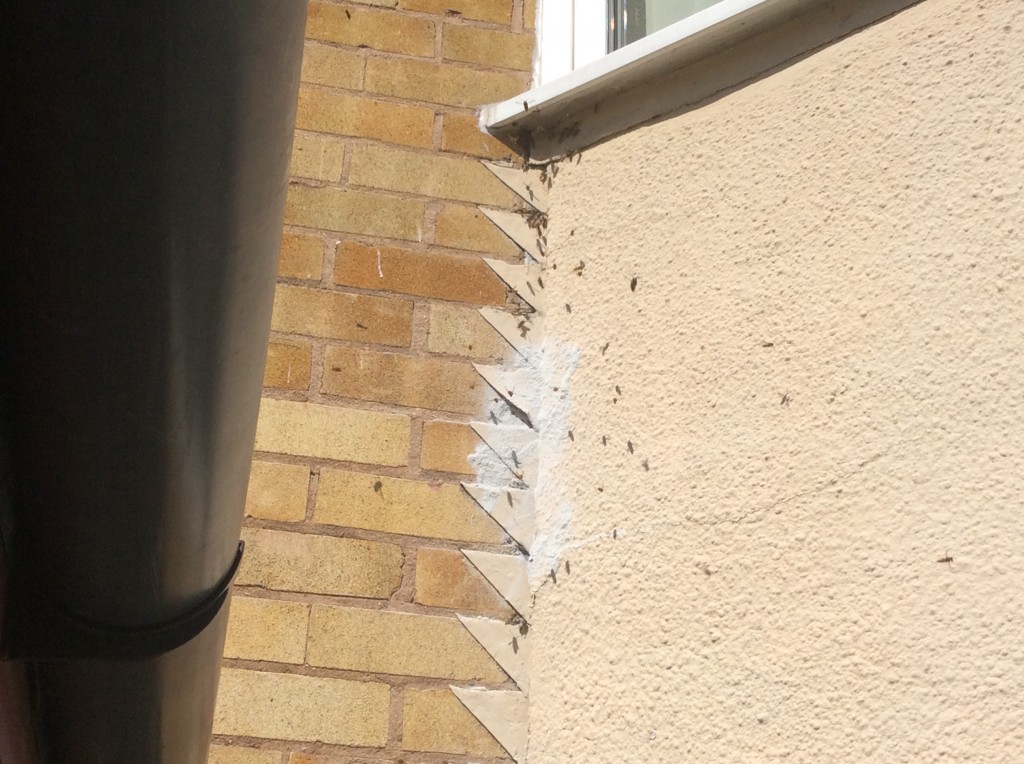 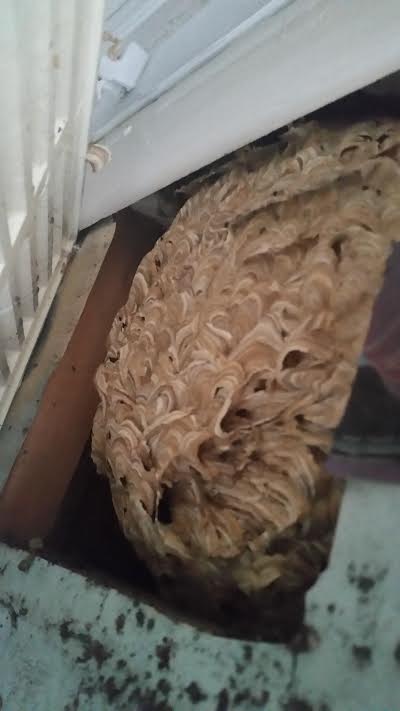 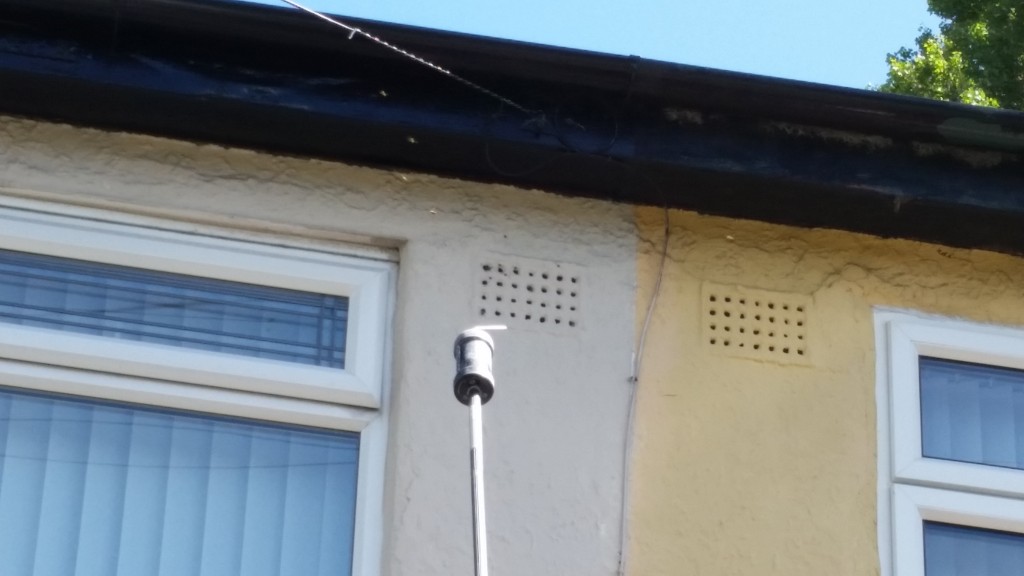 A customers wasp nest from inside an air vent in her house. She very bravely took off the cover to take this photo. She also took the second photo of the nest being treated.

There are many pest control companies out there both national and local to Liverpool. We have no doubt lots are very good. Some however are less so. Here is a brief list of why we are very good. We're … END_OF_DOCUMENT_TOKEN_TO_BE_REPLACED